Flores is one of the most beautiful islands in the world. Places such as the Komodo Islands, home of the worldwide unique Giant Dragons, nice beaches and uncountable spectacular mountains, nice spots for snorkeling and diving – all this #Flores in #Indonesia.

On the other hand plenty of the beaches are covert with plastic rubbish. Even in remote areas there are often piles of plastic waste. Often we saw local people throwing their rubbish away where they are standing at the moment. On boats and ferries people just throw their plastic rubbish overboard.

Furthermore we couldn’t find any evidence of rubbish disposal. There is a great chance that collected waste will be thrown somewhere else again in the nature.

We hope that this short movie can help to start introduce disposal and recycling facilities as well as thinking how to change the behavior of the local people.

We met Nina, a Dutch woman engaged in several projects here on Flores Islands. One big project is the development of the awareness of the local people and the government to do something against further pollution with plastic garbage. Some pictures of the recent activity to collect rubbish at the beach can be found on her Facebook page. Show me the post and the pictures! 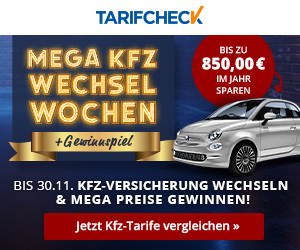